Understanding blockchain and how it works 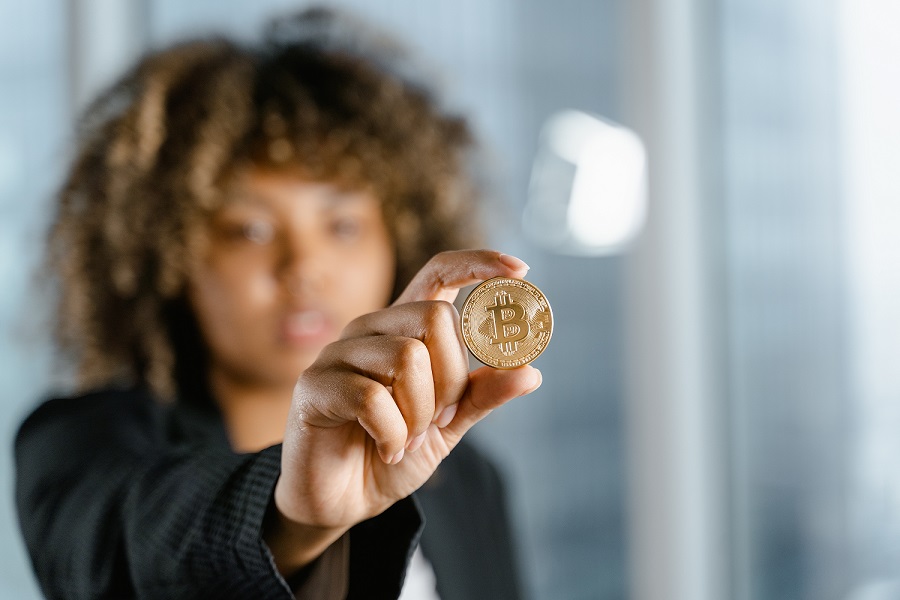 A blockchain is a digital ledger of all cryptocurrency transactions. It is constantly growing as “completed” blocks are added to it with a new set of recordings. Each block contains a cryptographic hash of the previous block, a timestamp, and transaction data. Bitcoin nodes use the blockchain to differentiate legitimate Bitcoin transactions from attempts to re-spend coins that have already been spent elsewhere.

The primary purpose of mining is to allow Bitcoin nodes to reach a secure, tamper-resistant consensus. Mining is also the mechanism used to introduce bitcoins into the system. Miners are paid transaction fees as well as a subsidy of newly created coins, called block rewards.

So what do you do with cryptocurrency? Well, you can do various things as it’s a digital currency. A good example is that people like to use crypto wallets when playing casino games on mobile as a seamless payment method. With that in mind, let’s have a look at blockchain technology and how it works..

Blockchain is a distributed database that allows for secure, transparent, and tamper-proof transactions. It is the underlying technology for cryptocurrencies like Bitcoin and Ethereum and has the potential to revolutionize a wide range of industries.

Why is there so much hype around blockchain technology?

There are a few reasons why blockchain technology has been getting so much attention lately. First, it has the potential to revolutionize many industries, including finance, healthcare, and supply chain management. Second, it is a relatively new technology, so there is a lot of excitement and curiosity around it. And third, because it is based on distributed ledger technology, it has the potential to be more secure and transparent than traditional systems.

One of the most promising applications of blockchain technology is in the area of supply chain management. With blockchain, each step in the supply chain can be tracked and recorded, making it easier to identify issues and track progress. This could potentially lead to more efficient and transparent supply chains.

Another potential application of blockchain technology is in the area of healthcare. By creating a decentralized database of health records, blockchain could help to improve data security and privacy. Additionally, it could help to streamline the process of sharing medical records between different healthcare providers.

Finally, blockchain technology has the potential to revolutionize finance. For example, it could be used to create a decentralized system for managing financial transactions. This would make it more difficult for fraudulent activities to take place.

How can blockchain be used?

There are a few ways that blockchain can be used:

To sum up, a blockchain is a distributed database that allows for secure, transparent, and tamper-proof transactions.

The use of blockchain technology can help reduce fraudulent activities, as well as provide a more secure and efficient way of doing business.

Blockchain has the potential to revolutionize the way we do business and could have a major impact on many industries in the years to come.

Ethereum vs. Litecoin Differences You Shall Know